Survey Incentives: What You Need to Know

Survey Incentives: What You Need to Know

Offering an incentive for customer feedback is tricky, but profitable.

Most of us have been asked to take a customer feedback survey, but unless we’re blown away by a service, or angry as a badger, it’s unlikely we’ll justify taking the time to submit to the request. That’s where incentives come in – you scratch our back, we’ll scratch yours.

So, does promising a free gift in exchange for customer feedback really work? The answer is it depends. Like any other tool in your arsenal, improper usage is likely to cause more harm than good. For example, renown throughout the survey-world as, “satisficers,”people who’ve never even used your product might complete the survey just for the reward, which, as you’ve probably deduced, damages accuracy.

The bottom line is: incentives can work, but, if you don’t approach them mindfully, you’re probably going to waste time and resources. Here are 5 things to watch out for when trekking along the incentive path.

Survey incentives are becoming more and more popular, and with good reason – they get results. But without a carefully thought-out plan, the data you get may just muddy the waters and not provide actionable insights you can use to improve your customer service.

How to Identify and Prevent Employee Burnout In Your MSP

Is the Hybrid Work Model Really the Future of Office Culture? 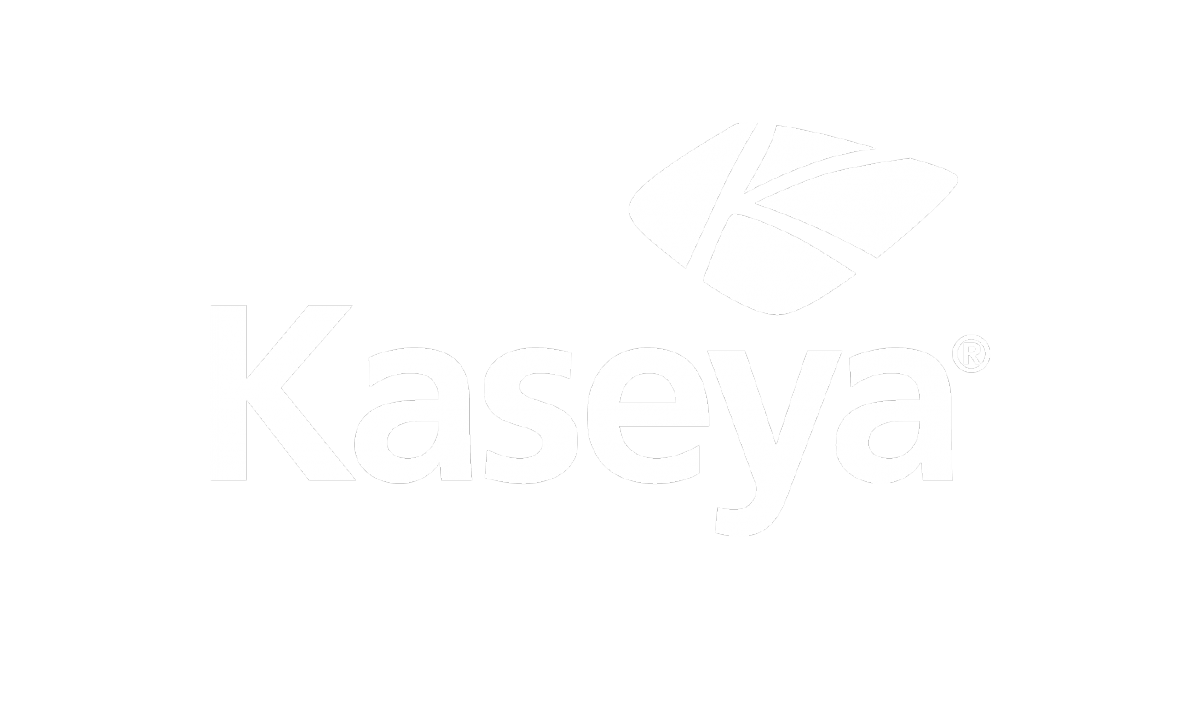