How to Create 'Specific' Smart Goals for Employee Engagement

How to Create 'Specific' Smart Goals for Employee Engagement 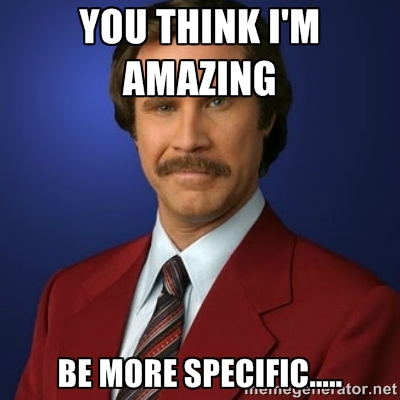 Johnny is an HR manager for a multi-state corporation that was called into the office by his CEO, Ron. Ron recently got an e-mail from a customer that said their experience at one of their stores was appalling! Johnny is a smart HR Manager and immediately asked in which store they received the complaint and for a copy of the e-mail that described the customer experience. He assured the CEO that he would investigate,improve and initiate an employee recognition program that would empower employees to give better customer service. Ron smirked and asked Johnny, "employee recognition does that?" Johnny smiled and said, "An employee engagement and recognition program with SMART Goals does," and quickly ran to his office to pull up his SMART Goals template.

What Johnny Did First

Since Johnny knew that the first step in creating a SMART GOAL is to be very specific he did some research and found that the complaint happened out of one of the company's Florida stores. The customer complained that the store rep didn't know anything about the product and seemed frustrated with not being able to answer the questions. Johnny knew the employee needed to:

So Johnny created a 'Specific' smart goal by using the 5 W's.

"To make goals specific, they must tell a team exactly what's expected, why it's important, who’s involved, where it's going to happen and which attributes are important. A specific goal will  answer the five 'W' questions making it clear and unambiguous.

The big first step is to ask why a goal is being created, Johnny knew instantly. He knew that employees with better product knowledge can better serve customers, feel confident about their job duties and will be able to hit quotas more easily. Johnny started imagining every single sales rep in the company having these three qualities and knew immediately that it would drive increased customer service which would in turn guarantee workplace well-being, higher tenure and revenue increases. He quickly wrote down his why. 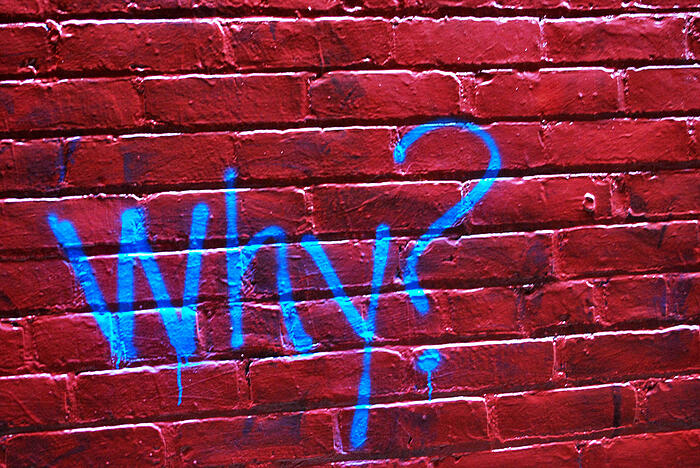 The Who and What

Secondly, since Johnny monitors all customer service across multiple states through Zendesk he was able to pull up customer satisfaction ratings by job position and noticed that 'product reps' service surveys were about 5% lower than the surveys of employees in other positions. So he got more specific and said he wanted to focus on creating a 'customer satisfaction score contest' through CrewHu for the Product Reps to match survey benchmarks from other positions.

Johnny was on a roll and he filled out the second and third line:

Who: given by Product Reps

What: with a 5% increase of Customer Satisfaction Ratings

Johnny, knew he was almost done creating his 'specific' goal because there were only 2 W's left:

This was the easy part because he knew that he would go back to the very beginning by identifying that he would create this education program in the state where the complaint originated. He would use affordable automated technologies like CrewHu and Zendesk to quantitatively track and measure employee performance. He would create SMART goal based  employee contests, and he would reward the team if they hit their goal.  Once he rolled out the program in Florida he would be ready to roll it out to the rest of the company.   He energetically filled out the last two lines:

Who: given by Product Reps

What: with a 5% increase of Customer Satisfaction Ratings

Johnny looked down at his SMART GOAL template feeling accomplished and excited! He knew that most other HR Managers would have received a customer complaint with frustration, but he turned it into an opportunity! By creating this hyper 'specific' goal he knew he would make his company stand out in the market, create a culture of more confident and engaged employees and potentially prove his program which would give him a bonus or the coveted Chief Human Resources Office title that had just opened up. He looked down at his paper and a 'specific' smile came over his 'specific' face as he read his 'specific' goal out loud,

"To improve customer service satisfaction ratings given by product reps in Florida by 5% by creating an employee engagement program."

He knew it wasn't a complete smart goal but patted himself on the back for taking the first step. He turned the page over and told himself it was time to get to the next letter in his SMART goal----the M! Stay tuned next time to find out how Johnny made his goal more 'Measurable' in next week's article entitled 'How to Create Measurable Goals.'

How to Emphasize the Importance of Customer Service to Your Team

Are You Giving Enough Attention to Reputation Management?